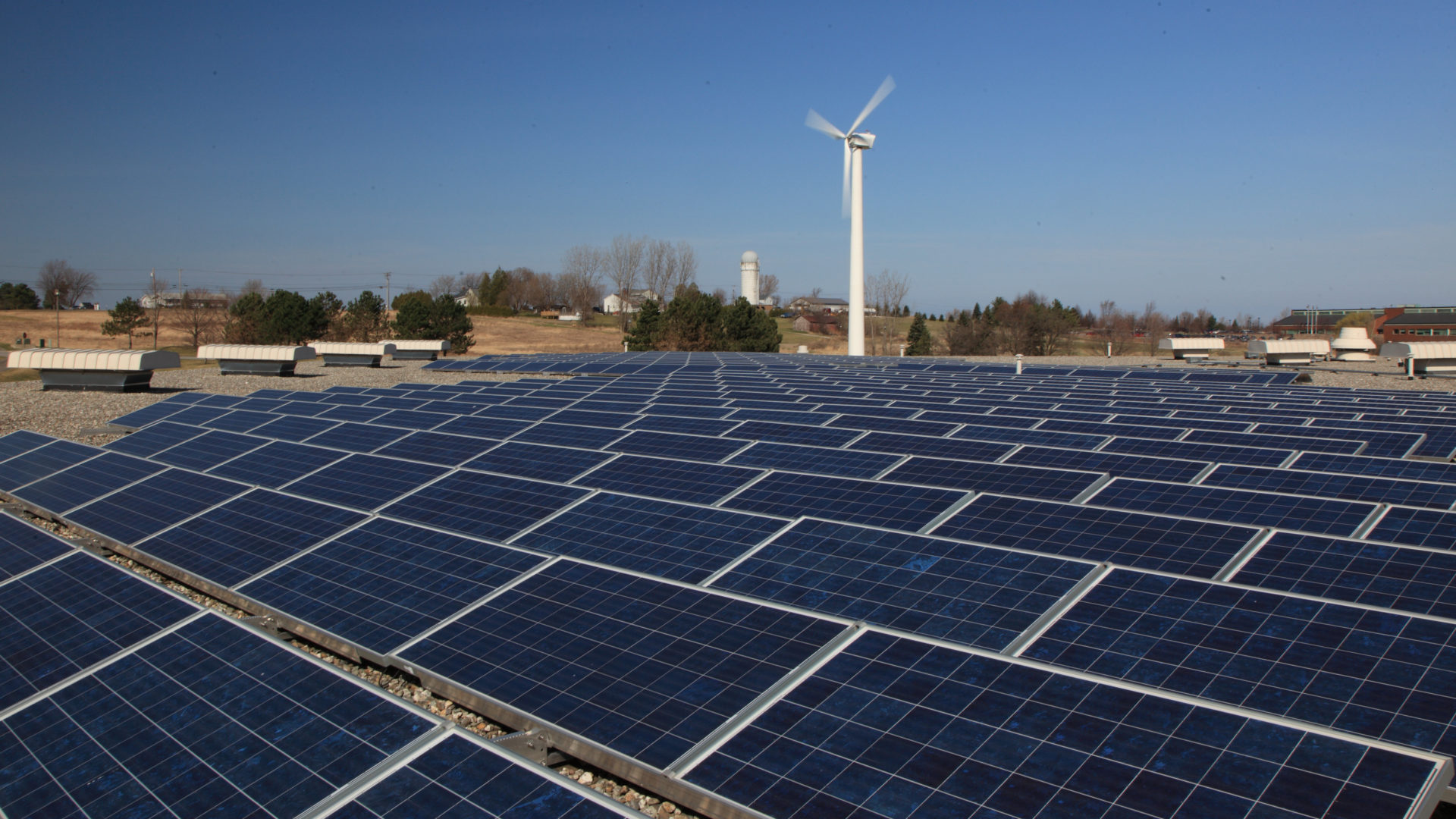 Massachusetts has become the first state in the nation to incentivize behind-the-meter energy storage for commercial and industrial customers. The recent incentive–ordered by the Massachusetts Department of Public Utilities (DPU)–would allow utility companies to pay customers who agree to use their energy storage systems during peak electricity demand hours to reduce their load on the grid..

The program is being offered through an electric utilities and energy efficiency provider collaborative called Mass Save. The programs are designed for Massachusetts utilities including National Grid, Eversource, Berkshire Gas, Blackstone Gas Company and other smaller utilities in the state.

The incentive itself is being offered through the Daily Dispatch program and is designed for industrial and commercial customers that have energy storage systems that can frequently decrease the load on the grid.

According to the National Law Review, this order allows utilities to make year-end payments to customers who agree to reduce their use of electricity during peak demand by drawing energy from their energy storage systems rather than the local electrical grid. Dynapower is proud to play a part in the new wave of energy storage system deployment. In fact, we already have a behind-the-meter installation at Russelectric’s manufacturing facility in Hingham, MA in addition to several others coming online that will soon have the opportunity to take advantage of the new incentives.

Customers will be expected to only dispatch their energy storage systems from 2PM to 7PM and never for more than 3 consecutive hours. No events will be scheduled during storms or holidays so that customers have the power they need when they need it.

Currently, National Grid and Eversource both offer commercial and industrial customers who participate in the Daily Dispatch program up to $200/kW per event in the summer (the program forecasts 30-60 events to take place in the summer). Other utilities offer programs during different times of the year, such as National Grid’s Winter Dispatch Program which provides $25/kW per event in the winter.

To learn more about our energy storage systems, go here.